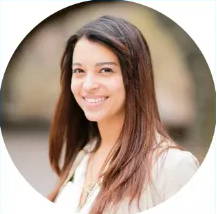 It is always great when a movie or a show’s look involves our favorite leather jackets. Even better is if it is a superhero from a comic that we loved growing up. Today, we’re talking about Marvel and The Avengers. Because one of these looks is that of Captain America. So, Marvel fans, this one is for you.

What is the Captain America leather jacket?

Before we go into his leather jacket, we need to speak to Captain America himself. Captain America is a character in Marvel Comics. He was created by cartoonists Joe Simon and Jack Kirby. He made his first appearance in 1941.

Captain America is a patriotic super-soldier who fought in World War II. He was originally a lanky person who was rejected from the military during the war. He hails from Brooklyn in the movies. He got his powers through a super-soldier serum that he received as a member of the United States military. Afterward, he became strong and a fighter. He is able to fight not only in the war but later on as well for humanity. According to the digital comic book adaptation of The First Avenger, he was on a Hydra ship that went down with Steve Rogers aboard on February 5, 1945. He gets frozen when he goes down with the ship. His increased metabolism and his increased immune system put him into a cryogenic hibernation that allowed his body to safely withstand being encased in ice for so long. Decades later, Steve Rogers is thawed. He lives through the decades and eventually joins with other superheroes, such as Iron Man, to form the Avengers. The Avengers save the universe from total destruction. They are Earth's mightiest heroes. They stand as the planet's first line of defense against the most powerful threats in the universe. The Avengers began as a group of extraordinary individuals who were assembled to defeat Loki and his Chitauri army in New York City.

Marvel Studios created the Marvel Cinematic Universe (MCU). This universe centers on a series of superhero films, starting with Iron Man in 2008. Captain America has his own series of movies:

He also is in the Avengers movies. In the MCU, Chris Evans plays Captain America. Captain America’s costume is a picture of patriotism. It is red, white, and blue, with a shield that has a star and stripes.

When Captain America is not saving the world, he is Steve Rogers. Steve Rogers has a very specific look, one that has become as iconic as the Captain America costume. He wears dark denim jeans, a plain T-shirt, and our favorite part - a leather jacket.

The leather jacket has become so distinct that his look as Steve Rogers is just as well-known as his Captain America uniform.

Captain America’s leather jacket has great features. It is a tailored fit and a dark chocolate brown. The jacket is symmetrical with a zipper to clasp. The collar is stand up with a snap tab. There are two horizontal zipper pockets on the chest, one on each side of the jacket. Additionally, there are two vertical zipper pockets on the waist on either side. The sleeves are full in length and the cuffs have an open hem.

In Captain America replica jackets, the inner lining is viscose and the jacket is made of genuine leather. 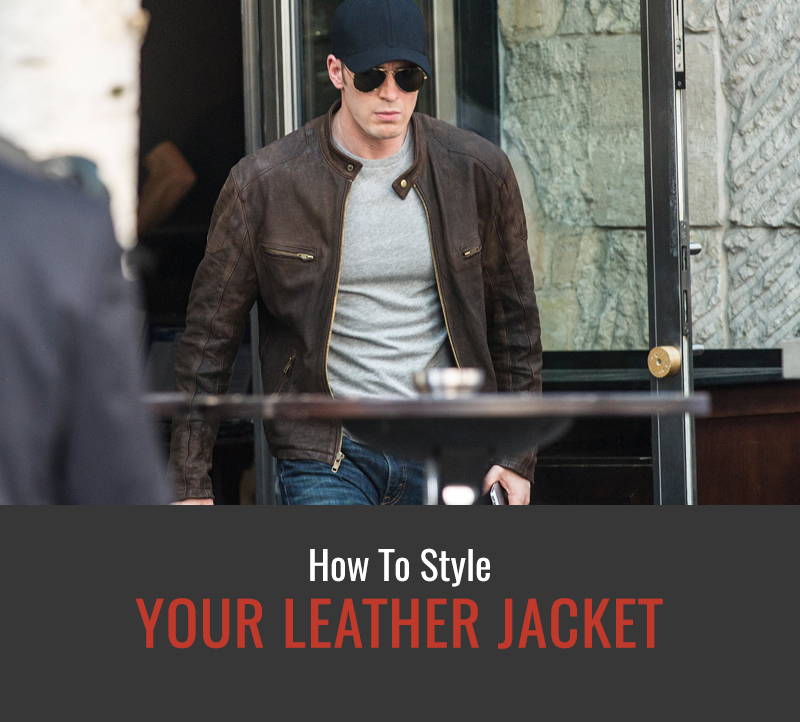 How to Style your Captain America Jacket

Steve Rogers wore that jacket through the times, and you can wear it in 2022. Leather jackets are versatile and great for so many occasions. Here are our top three:

When it comes to leather jackets, your options are endless. We listed three here, but the world is your oyster. There are so many other outfits and situations where your Captain America leather jacket is a perfect addition.

Should I Go Custom?

If you are a fan of the Captain America/Steve Rogers leather jacket, you may not think about the going custom route. It is one that is still available and easy to do.

What are the benefits of going custom?

If you can’t find a Captain America jacket out there that is your size, going custom solves that problem. You can get a Captain America jacket made just for you. The best part is that it will fit you to a tee. You take your measurements and send them in. The makers create the jacket to fit perfectly. For people who never feel at ease with ready-to-wear sizes, it is the perfect alternative.

If you ever wanted to alter something with your jacket, you could by going custom. Maybe you love the jacket but want a different color. Or different pockets. Going custom allows you to do that.

If there is a Captain America leather jacket out there in your size that works and you love, we say go for it. But if not, going custom can help you get the jacket that you truly want.

Many people may think that the price tag on custom jackets is high. Generally, when something is custom it is more expensive. It takes more effort to make and it is one of a kind. However, that is not always the case. There is a range of bespoke leather jacket makers out there. The prices range from more luxury to affordable.

There are many custom leather jacket makers out there. Here are a few below:

And of course, those of us at Independence Brothers can help you with any custom jacket needs. We specialize in quality leather jackets and love a good custom option. We make affordable leather jackets with the goal of them getting passed down for generations to come. 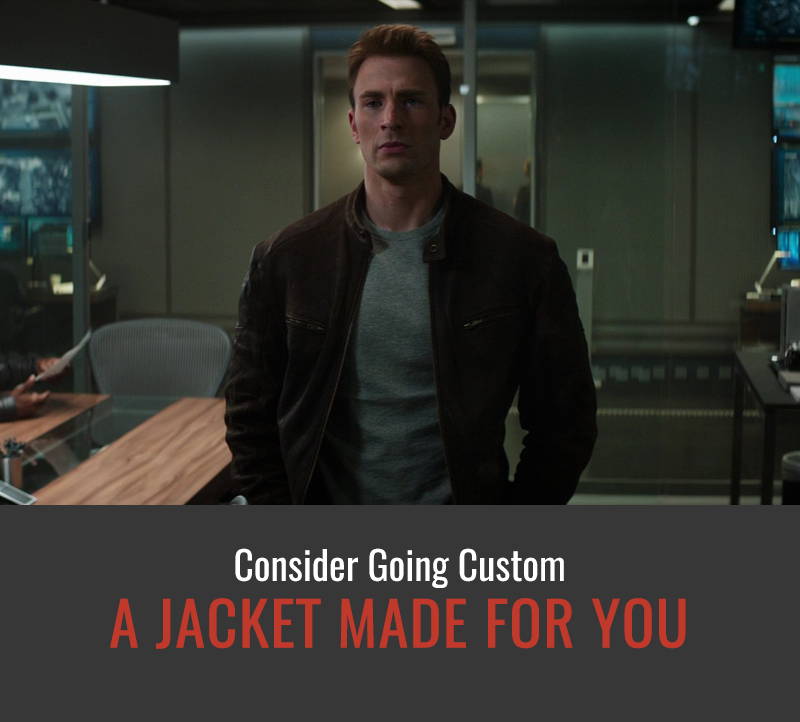 Well, Marvel fans, we hope this article got you closer to the Captain America/Steve Rogers look you were going for. Whether you look to get an exact replica of the infamous piece or customize it with something of your own, we hope you get exactly what you are looking for. Those of us at Independence Brothers are always here to answer any leather jacket questions you may have. We can also help you on your journey to purchasing one. We have both ready-to-wear jackets as well as the option to go custom.

Are you getting a Captain America jacket? Let us know in the comments below. Are there any other iconic looks out there that you want to know about? Tell us, and we’ll guide you there!