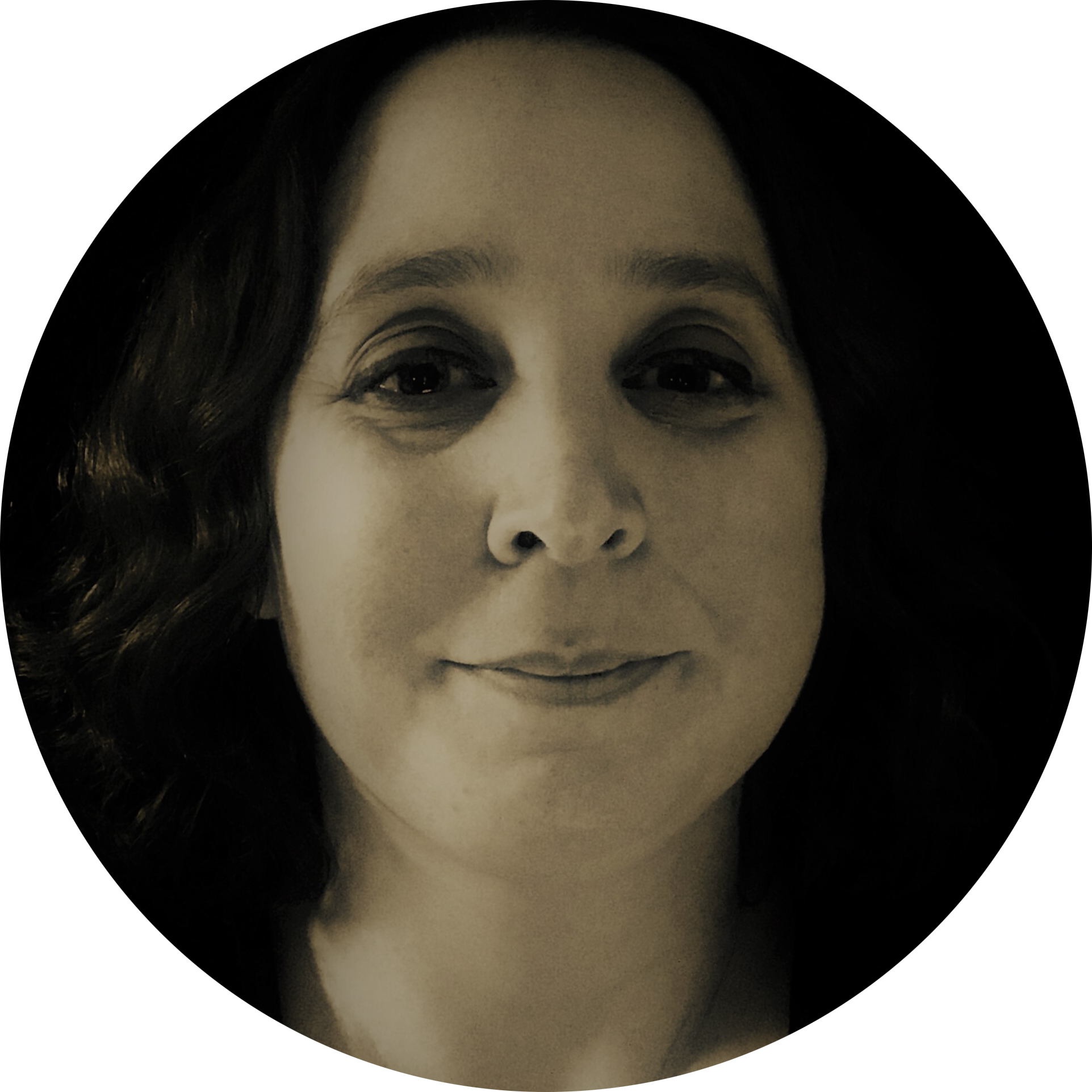 Monique has been a full-time freelance writer for over 5 years, plus has a few fiction credits under her belt and is currently working on a novel. When not writing, she spends her time reading, playing video games, hiking, and camping with her husband and daughter.

Alligators have existed since the time of the dinosaurs, and little about them has changed in over 65 million years. They are fierce predators that use camouflage to lure their prey and have bony plates beneath their tough skin for an armored appearance. That unique look is as beneficial to the fashion industry as it is to the animal itself, creating high-end pieces that stand out. So, what is alligator leather? Let’s find out.

The first recorded use of alligator leather was in about 1800, but it took over 50 years for demand to increase. Over the next hundred years, millions of alligators were hunted for their skins. By the 1960s, American alligators were on the verge of extinction, forcing government agencies to get involved.

As well as restrictions on alligator hunting, farms were developed to increase their population. By the end of the 1980s, American alligator populations had recovered, and hunting resumed, though on a smaller scale. The farms were maintained, increasing the population and allowing alligator leather producers to continue their craft.

Alligator leather isn’t the most pliable material, so it needs special processing to make it easier to work with. After the hide is removed, it is soaked in brine to cure the leather and prevent decomposing. Then it is chrome or vegetable tanned to create soft, supple leather.

Once tanning is complete, the leather is cut into sections, with the primary belly area kept for high-end items. The material is then checked for damage and imperfections and graded on quality before being sold.

Alligator leather is one of the most expensive leather types on the market. The main reason for the high cost is due to the regulations and conservation requirements to prevent animal exploitation. Though alligator populations have increased exponentially over the last few decades, there is always a risk of history repeating itself, so alligator leather producers must tread carefully.

Other factors that affect the price of alligator leather are the distinctive look, unique texture, and varying scale colors. The better the grade a piece has been given, the higher the cost, which is why alligator leather can be priced between $500 and $1000 per square foot.

There are a variety of applications for alligator leather, though it is mostly used for accessories. These include boots, shoes, belts, watch bands, wallets, handbags, and luggage. You can also purchase an alligator leather coat if you’re interested in a distinctive piece but be prepared to spend a fortune on a single garment.

Alligator Vs Other Leather Types

Reptile skins are much stronger than animal skins, making alligator leather a better choice than cow, bison, deer, or sheep leather in terms of durability. It also has a unique texture that other leathers lack, though it isn’t as soft to the touch as animal leather. As an exotic option, alligator leather is also more expensive than even the priciest animal leather, so it isn’t the best choice for those on a budget.

Alligator leather is one of the most durable leather options available, so it will last for decades when taken care of. It also has a distinctive look that other leathers can’t compare with, so it stands out among other pieces. The versatility of alligator leather is perfect for various garments and accessories.

Despite its benefits, alligator leather has a few downsides, the most prominent of which is the price. This leather is one of the most expensive on the market, costing hundreds of dollars for even small pieces. The belly of the alligator hide is the only piece used, so there is also more wasted material than with animal leather. 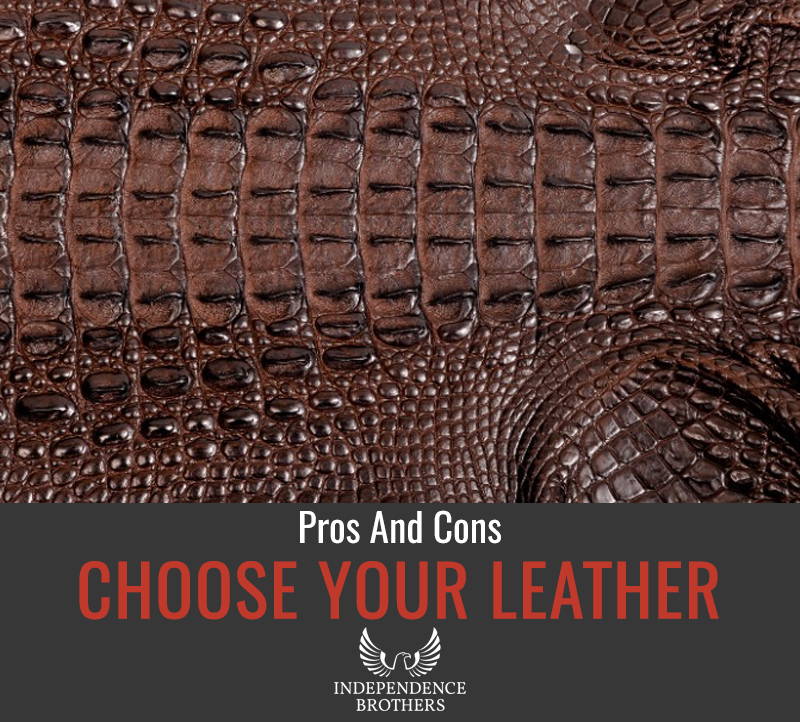 Exotic leathers have a distinctive look and feel that few other options can match. Alligator leather is one of the more popular options, due to its fantastic pebbled, yet supple, texture and unique natural appearance. Its high cost puts it out of the reach of some buyers, but for those who can afford them, alligator leather pieces are well worth the price.